Root causes behind these tragic diseases and ways to handle them through diet and lifestyle over the long term. 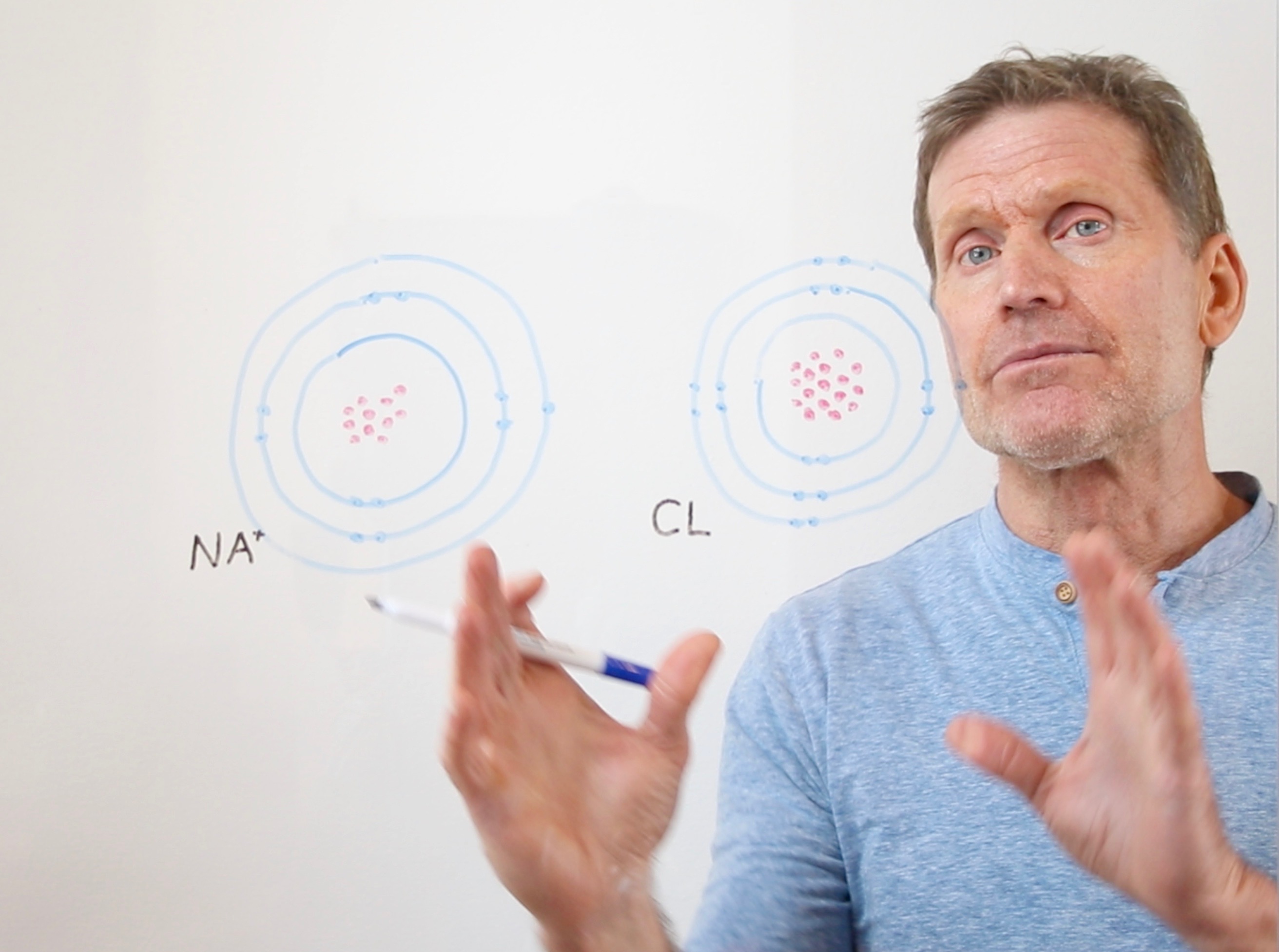 Kevin is the owner and founder of the Teton Valley Health Clinic and Meehan Formulations; the clinic serves Teton County and nearby Idaho and Wyoming communities with alternative healing therapies that foster the body’s inherent ability to heal. Kevin has been independently studying biochemistry and its medical applications for over thirty years, designing formulations with a number of companies. For over a decade now, Kevin decided to work on his own products that addressed the most common complaints of his patients - which is how Meehan Formulations began.

Although Kevin came to Jackson 31 years ago to share his story of healing, his journey in healing started much earlier - when Kevin was only seventeen. He was diagnosed with type II diabetes. It was at this stage of his life he decided to search for alternative types of treatment protocols instead of the typical therapies popular with Allopathic training.

Kevin succeeded in arresting the disease through self research and application. He became interested in the science of health and started his search for options not currently recognized by the majority of health care providers. He enrolled at Shasta College a few years later, and over a three year period accrued more than three hundred credits in preparation for entrance requirements at the Portland Naturopathic College and Oregon College of Oriental Medicine. A joint program at that time, both colleges offered extensive research courses in conjunction with Oregon Health Sciences University, which allowed for a more comprehensive blend of both alternative and mainstream health sciences.

Kevin graduated with a Masters degree in Oriental Medicine, an Oriental Medical degree, and holds a diploma in acupuncture with an active license. Soon after leaving school, Kevin traveled to Asia in order to supplement his education and develop practical skills and techniques that he still uses in his unique private practice. Acquiring procedures used in medical institutes throughout Asia has broadened his scope of treatment protocols, allowing for a more diverse set of tools for addressing individual health needs of his patients.

His most exciting work to date is the development of a patented formula that is the basis of anti-aging products focused around the Telomere Shortening Theory.

First Section
Available in days
days after you enroll

When does the course start and finish?
The course starts now and never ends! It is a completely self-paced online course - you decide when you start and when you finish.
How long do I have access to the course?
For a full year so you can work through the material at your own pace. Or buy the bundle of all courses instead and save money plus get unlimited access to this course for life - across any and all devices you own!
What if I am unhappy with the course?
We would never want you to be unhappy! If you are unsatisfied with your purchase, contact us in the first 30 days and we will give you a full refund.
off original price!

Or get access to all courses when you buy the full Meehan Health Line curriculum. Learn even more and save! 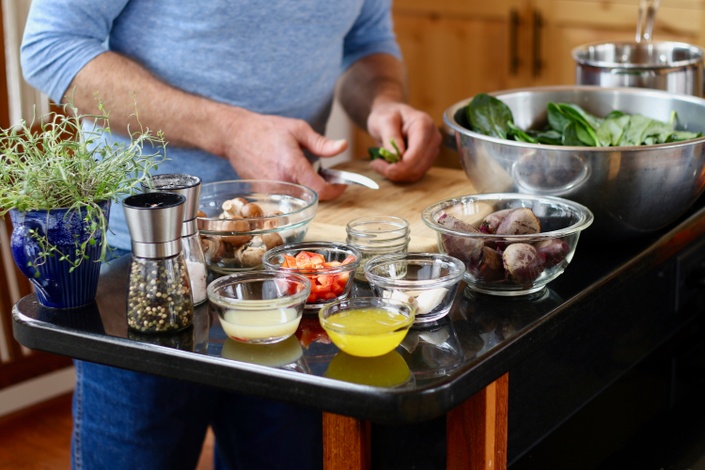 A comprehensive look at health. All current courses included with either annual or lifetime memberships!
14 Course Bundle
%
COMPLETE
$499
View All Products